skip to main | skip to sidebar

Posted by Darkersideofbridgetjones at 07:35 No comments:

There's something out there. 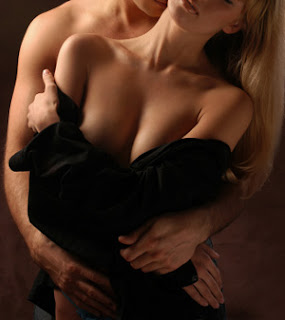 I think W will get a surprise when he sees my art work in the living room. I fancied being creative yesterday so I took out the red paint from the cupboard and began painting.

Currently in Kensington seeing my love interest. He's working today on his art work.
I think that W does not always tell the truth to the women that he is involved with, he likes to play the victim and only tells them what he thinks will impress them. Women like a sob story, we like to mother men, especially men like him.
For instance has he told Chiswick yet that he walked out on his disabled wife and two young sons. One had just been born ansd was months old. When I asked him why his marriage ended he told me that his wife stopped loving him. As I have got to know W the truth has come out, that in actual fact he had four extra marital affairs. One of which was with his ex girlfriend Jenny, F does not know this, I am sure had she known this she would not have gone to Jenny's wedding. How could Jenny play act like this? Sleeping with another woman's husband is really low, especially as she was about to get married herself. He never visits his children in France, he never phones his children in France. Instead his children stay at his sister's house in Clapham. It's his sister who makes all of the arrangements. Like most women in W's life we are all left to pick up the pieces. When I asked why don't you see your children, he said, because their grandfather is a nutter, he tried to hang himself on my wedding day. Perhaps the old man had really good intuition and insight and knew that sadly the outcome of this marriage would be disastrous for his daughter. W has no backbone. I have always told him that he MUST make more of an effort to get involved in his childrens' lives. I am still waiting. I guess they'll be waiting for alongtime to come.
W has gone out of his way to slag me off left right and centre, but what he has not done is admitted that whilst I was drinking, he was also drinking with me, we BOTH drank together.
W has not told his current women about the emotional abuse I had to put up with comments like:
You have fat blobby legs.
SLS was better in bed than you.
You have the manners of a pig.
And other extremely nasty and hurtful comments
Telling me I am useless and stupid
His extreme mood swings from the alleged manic depression that he suffers from.
Regularly shouting at me
etc etc
W also needs to own up to the fact that when he met me, he was still sleeping with another woman called Sabine, a German woman who lives in Richmond.
He has a tendency to sleep with not just one woman but several.
Is Camila aware that whilst he has been dating her, he has also being seeing the woman in Chiswick.
Why has W still been sleeping with me (and why have I still been sleeping with him)? Whilst seeing Chiswick and Camila and who knows who else?

W is quick to talk about what he has had to put up with from me, playing the victim, well what have I had to put with? He has now got his wife wrapped around his little finger with the fabricated lies about me and our relationship.

He dabbles in taking prescription drugs.
He smokes wacky backy.

He drinks far more than I do. He drinks everyday. My drinking is only on a Friday and Saturday night.
What really has hurt is that I saved up to buy him an expensive Austin Reed jacket which was a special gift from me to him (it has sentimental significance) and he has been wearing it to meet Chiswick. That was a really special gift and he knew how much I had saved up for it and that I was really proud that I could buy him such a nice gift.
He is incredibly materialistic he always says 'I had a four bedroom house in Streatham, and now I have this' I have to correct him and say 'no W, you had a wife, two children and a four bedroom house in Streatham'.
The truth is I am not nearly as bad as he makes out, he is using me as a way of getting sympathy, as a way of justifying his own actions. It's always someone else's fault.
Women love a sob story, they love to nurture, take care of ..... Come on girls get real, he's playing us all.
Love Cat
Posted by Darkersideofbridgetjones at 03:15 No comments:

An Apology to Professor Whitty. 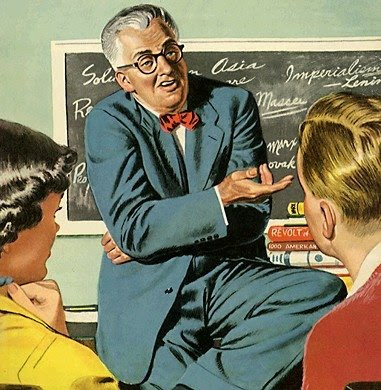 I am sorry for writing about you in the wrong way. I did not mean to cause offence, it was in fact done in a very tongue in cheek way. I have now deleted your name from the post.

All the Best Cat.
Posted by Darkersideofbridgetjones at 08:36 No comments:

“I cried because I had no shoes, then I met a man who had no feet.” 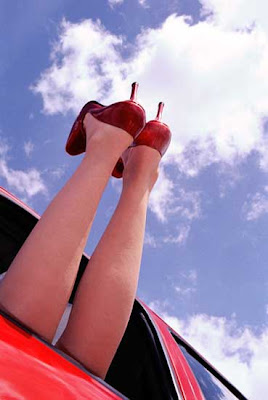 Posted by Darkersideofbridgetjones at 05:38 2 comments:

darts
00:16
Posted by Darkersideofbridgetjones at 10:32 No comments:

Come on lads ...
Posted by Darkersideofbridgetjones at 08:25 No comments:

Darkersideofbridgetjones
I love eating in Il Bacio in Stokey. I am a member of CWF. I can buy a whole new outfit including shoes from Primark for under thirty quid.